Amid the axis of territorial sceneries, generational junctures, the zeitgeist of concrete periods, there lies invariably scattered anomalies that transgress the semblance of passing time, space and reasoning itself, individuals and ensembles whose magnitude goes beyond the imposing rules of artistic behavior. Within the Portuguese Black Metal landscape, one of the epithets of perpetual yonder outside the boundaries of any assorted alignment is Angrenost.
In the course of a career that goes back to the cauldron of the mid 90s, the group released an EP at the end of said decade yet retreating for a long slumber that ended in 2013 with the release of Planet Muscaria. Four years have passed and Angrenost returns with a retribution, the emergence of a renewal, the harvesting of a new era. Nox et Hiems is an opus of hermetical Black Metal darkness, a 63-minute tome of occult mysticism that consumes the listener in a sinister divination. Divided in two discs, one for each elemental direction, it exhales the tenebrous sight of ecstasy by virtue of revenant omens to an onyx of glooming darkness. A supreme act of numinous awakening, Nox et Hiems channels the trembling glory of Lucifer in nine shadowy psalms zealous to the great Unknown.
Released on a gatefold double vinyl edition, Nox et Hiems stands as a magnified gathering of Black Metal mastership. Menacing and enlightening, these abyssic hymns vow to distinctly emanate throughout the edges of boundless time, for His Majesty, eternal and mighty.

Front print only.
Fruits of the Loom, valueweight. 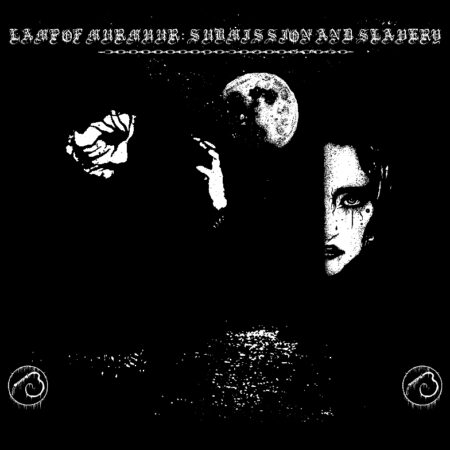 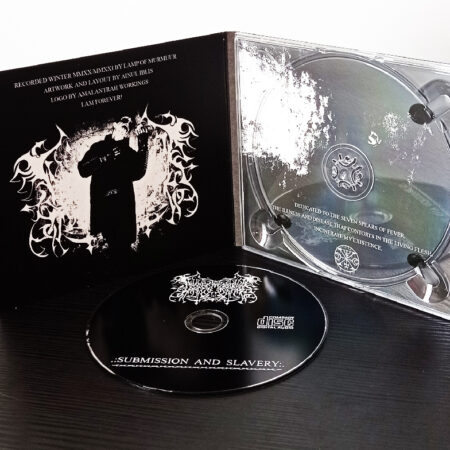 An amazing album, full with experimentation and finding new paths. Nevertheless, it remains fierce and to the point, uncompromising. 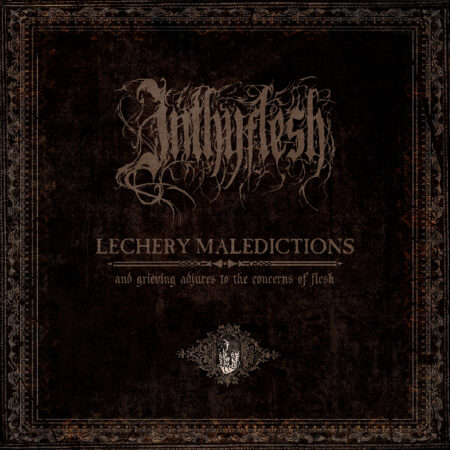 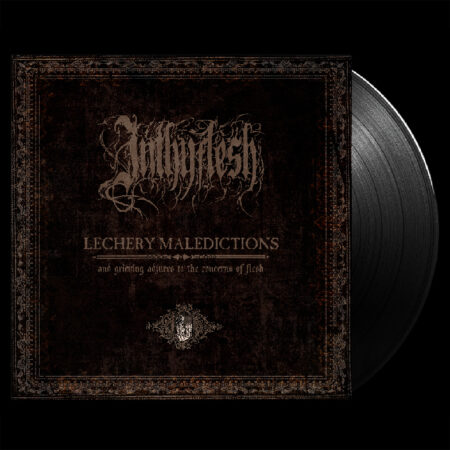 ALL PRODUCTS, VINYL, LP
Inthyflesh - Lechery Maledictions and Grieving Adjures to the Concerns of Flesh (LP) €16.00

…the peak of a very special and effervescent period of Portuguese underground!

Compiling material that was originally released in very limited quantities, “Arcane Monoliths of Triumphant Death” is a more than welcoming and comprehensive collection of a vault that goes back to 2013.