Hailing from the raw black metal hotbed of Portugal, Candelabrum built a sizable reputation last year in the underground with a trio of demo tapes. However, whereas those three demos were primarily slow-tempo black metal with a simultaneously majestic/morbid atmosphere, Necrotelepathy is something else altogether – and a triumph of total otherworldliness.
Comprising two epic-length, side-long tracks, Necrotelepathy brims with a complexity of not just composition, but more so texture. To start, the deliberately blistering, in-the-red rawness imparts both a sense of unorthodox “wrongness” and almost exaggerated nakedness. However, such a soundfield is sincere in its intent, as Candelabrum wield it much like another instrument in a manner similar to cult countrymen Black Cilice: the mesmerizing qualities inherent in the band’s black metal are intensified to a literally out-of-this-world extent that severs it completely from normal “metalhead” metal or, most especially, the more social-oriented ends of “black metal.” 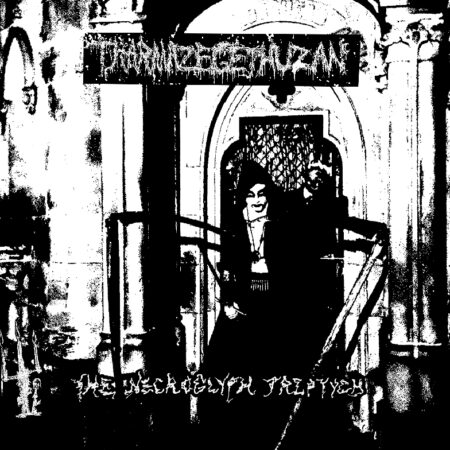 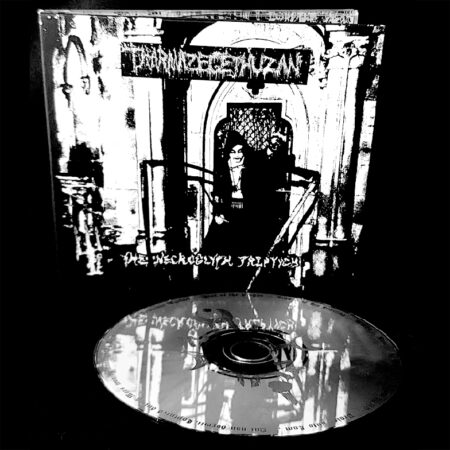 Tenebrous dark ambient on the path of the Black Legions heritage. It is crowned with acrid discomfort and hate towards life.

Fruits of the Loom, Valueweight. 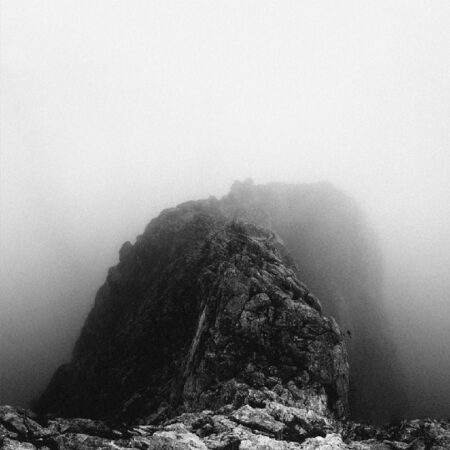 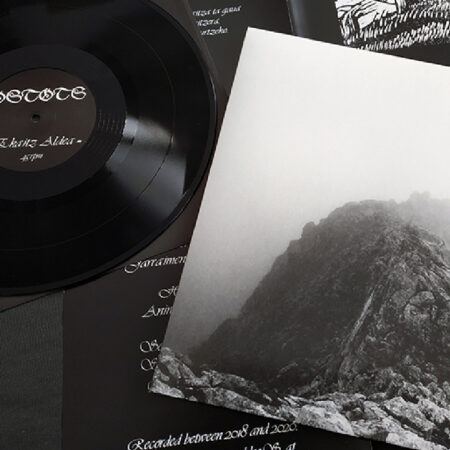 Summoning the Night” is the natural successor of “A Corpse, A Temple” both in its raw sound and style, a dark journey to the depths of the night, to invoke Chaos and Evil.