View cart “Lythany / Vrkolak – Split (LP)” has been added to your cart. 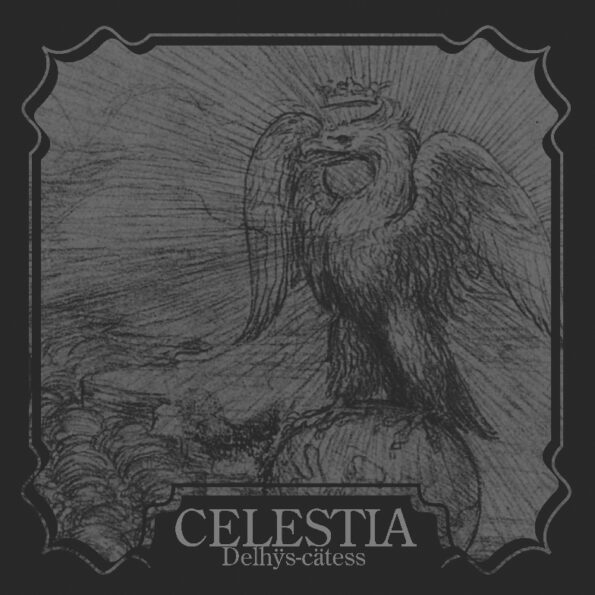 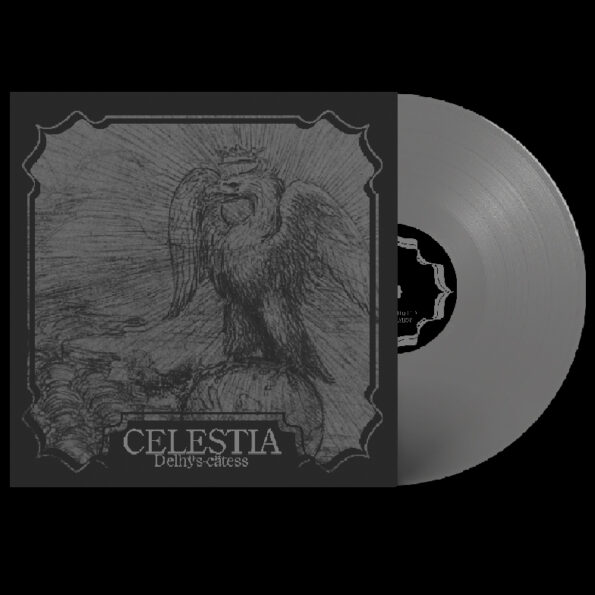 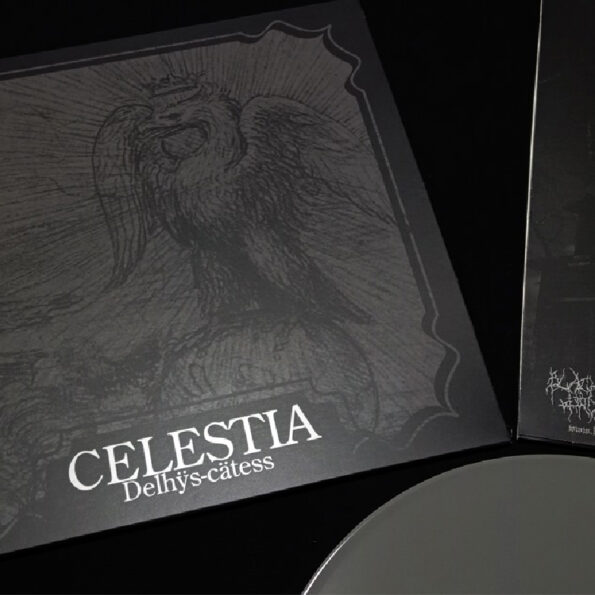 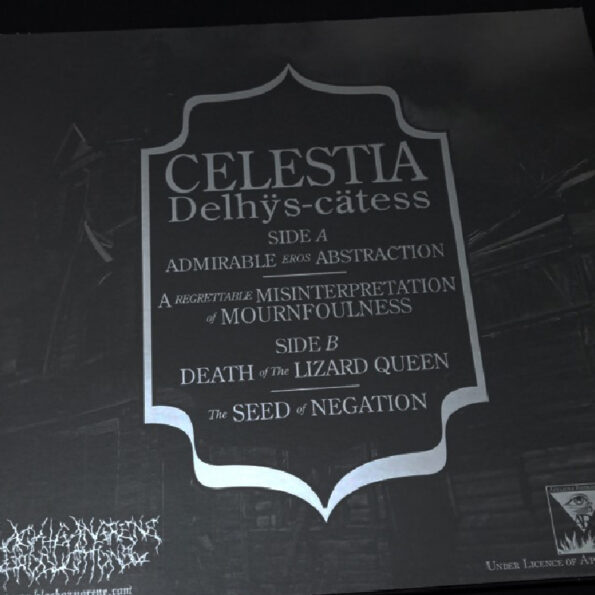 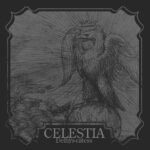 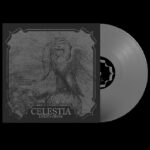 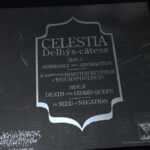 “Delhÿs-Cätess” is utterly evocative, immersive in its capacity of portraying images of haunting chambers and poignant landscapes, as memorable for its lyricism as for its musical vision.

Since the twilight years of the 1990s, a name that invariably comes up when reminiscing about the French Black Metal scene is Celestia. From its very first demo in 1997, the group has captivated with a fast, harsh sound yet particularly relinquished with an almost ethereal melodicism. Such qualities would define and be perfected through a bulk of releases over these beginning years, eventually culminating on the opus “Apparitia – Sumptuous Spectre” in 2002. A few years have passed and Celestia returned with “Delhÿs-Cätess”, a four-track single that would serve as a prelude to the band’s next full-length and, most importantly, signified and marked a change in the band’s sound. Celestia succeeded in perfecting a unique vision of mid-paced Black Metal through a cleaner but dense production that wholly enriched the cold riffs and morbid melodies, and while the cruelty and spite of the group’s past remained, it gave way to a more atmospheric and mournful aura. “Delhÿs-Cätess” is utterly evocative, immersive in its capacity of portraying images of haunting chambers and poignant landscapes, as memorable for its lyricism as for its musical vision. Cloaked by a dark veil of poetic romanticism, Noktu’s words project a morbidity and sadistic essence, a perfect accomplice to its sonic traits.
This memorable piece of gloomy and passionate Black Metal now sees, in 2021, its long overdue debut release on vinyl format. 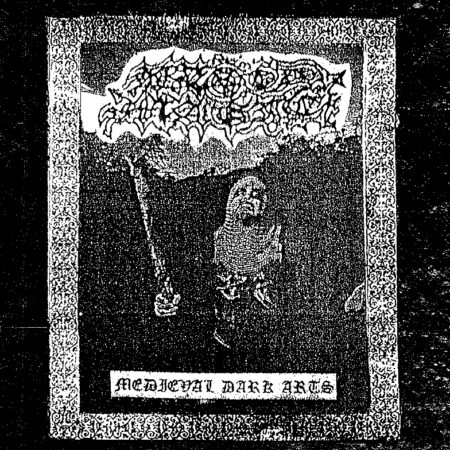 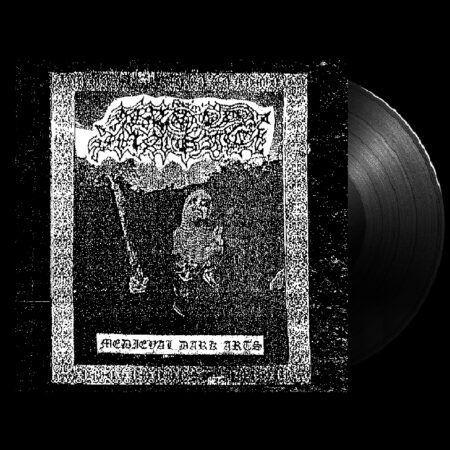 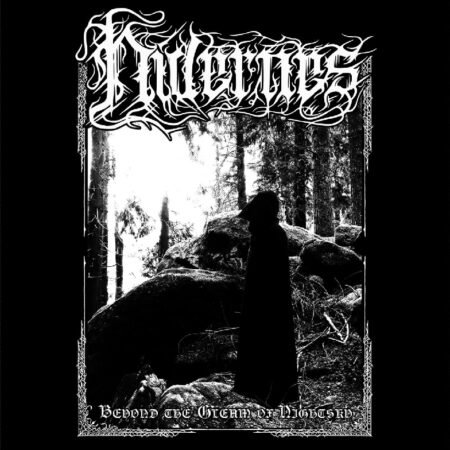 ALL PRODUCTS, RELEASES, COMPACT DISC, Digipak
Nidernes - Beyond the Gleam of Nightsky (DigiCD) €12.00

A massive output of melodies and profound Black Metal. 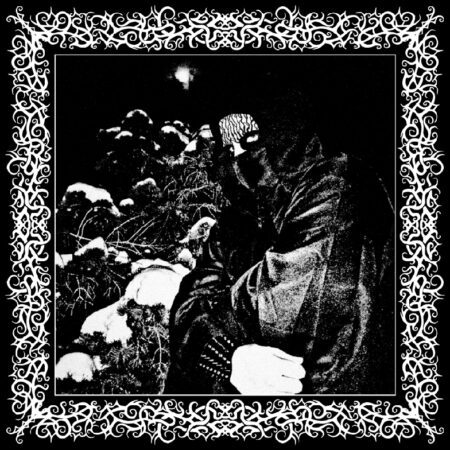 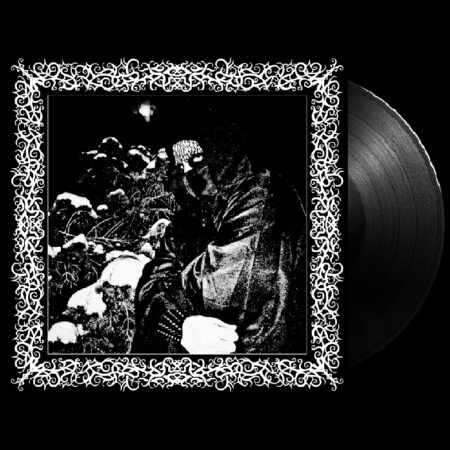 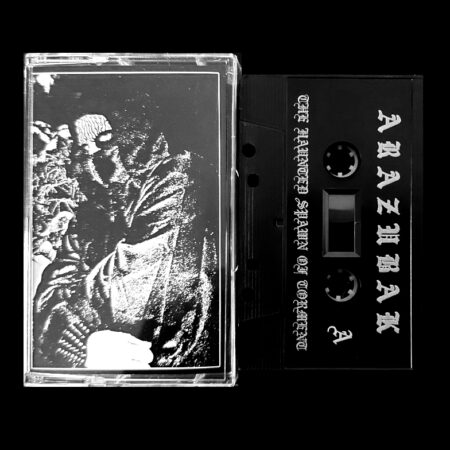 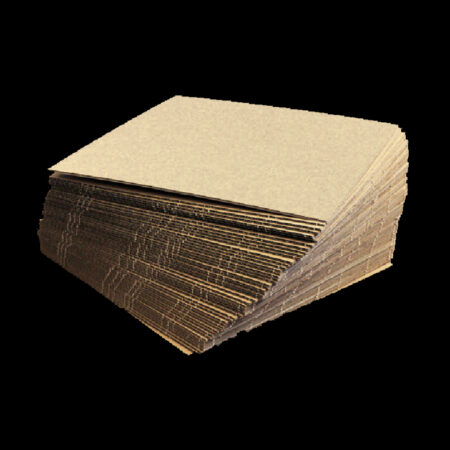